1. Introduction:
BooGyi is one of the most popular game in Myanmar because it is very thrilling and exciting. In this game, you can quickly turn your cards into “BooGyi / BooLay” in a certain time according to a mathematical calculation. In card game, the feature of BooGyi is 10, J, Q, K which is a discarded cards and the remaiding cards is dealt 5 cards for each player to calculate to become “BooGyi / BooLay”  .

2. How to play BooGyi and rules:
BooGyi is a card game which players can play at least 2 to maximum 7 people in a table.
Firstly, all of players have 15 seconds to start. 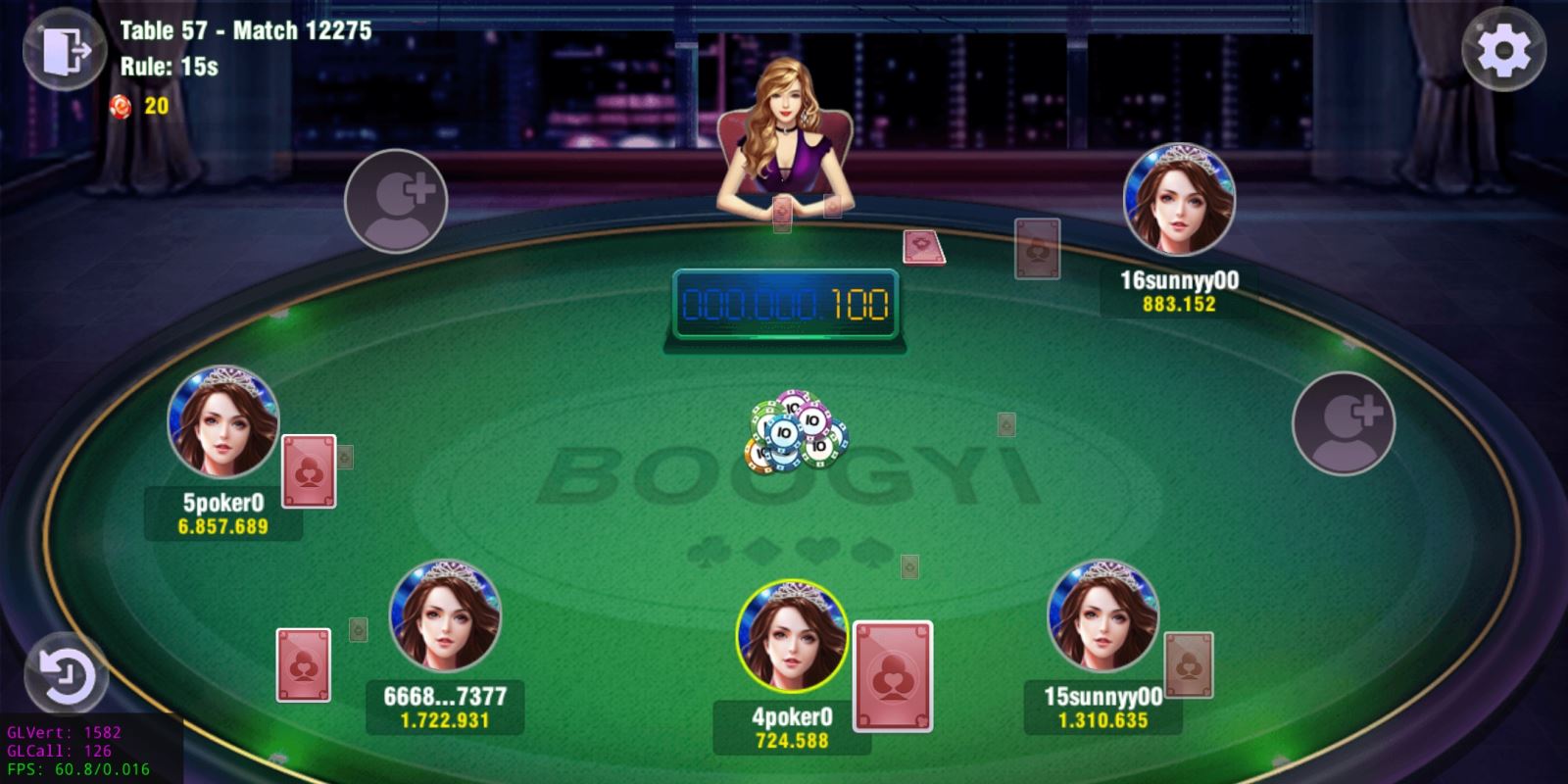 Step 1: Depending on how much bets players choose at first to join the table: 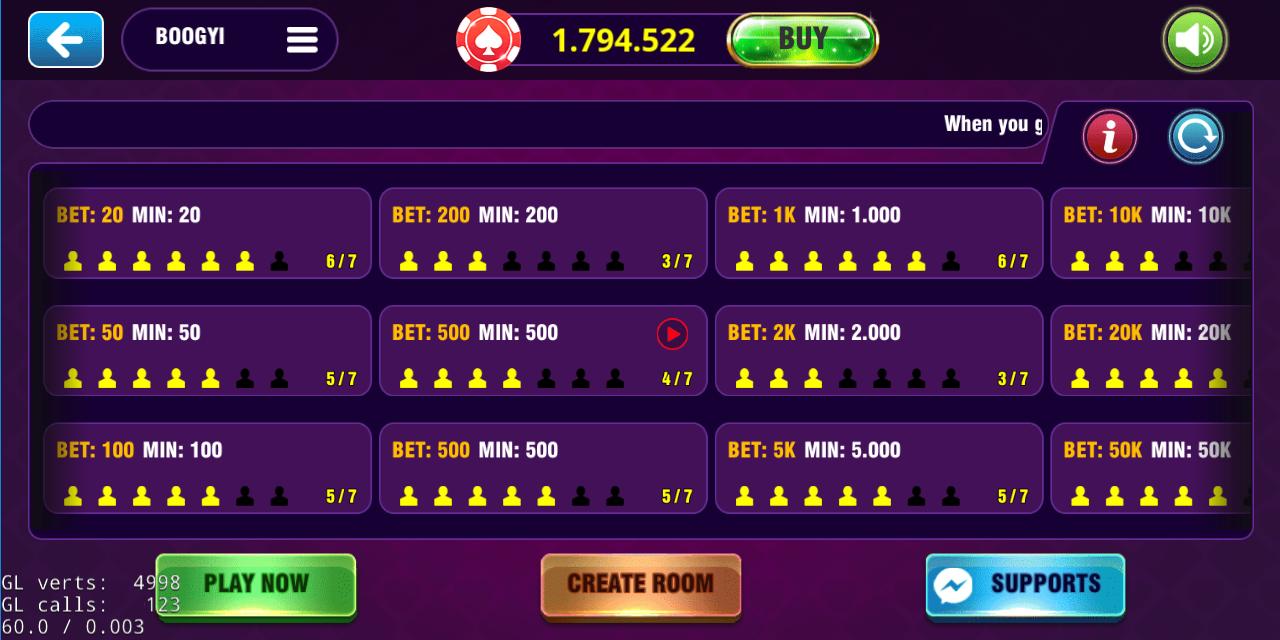 Step 3: BooLay is the highest card to hit players have “BooGyi”. Each player can try to find sum of 10 in 5 cards that is called BooLay 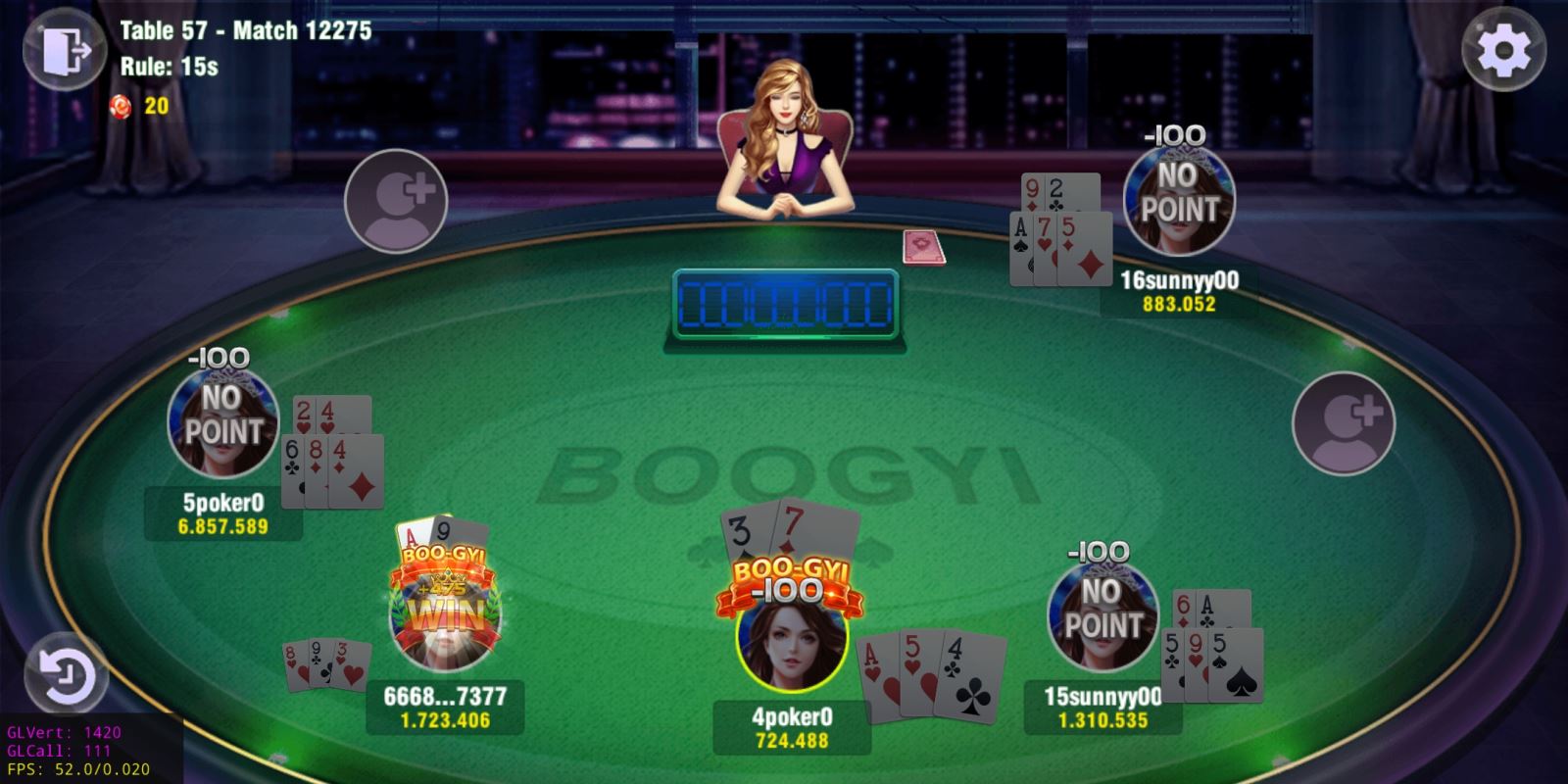 Step 5: Dealer will deal for players to compare set of cards WIN/LOSE. Players who have the highest set of cards in the table will win.